Introduction:
Mobile technology has come a long way in a relatively short space of time. In less than 30 years we’ve moved away from big, brick-like cellular phones and a nascent internet to a world of super-slim and powerful smartphones, tablets and convertible laptops that are able to transmit and store data, as well as hook up the internet, with a simple tap. 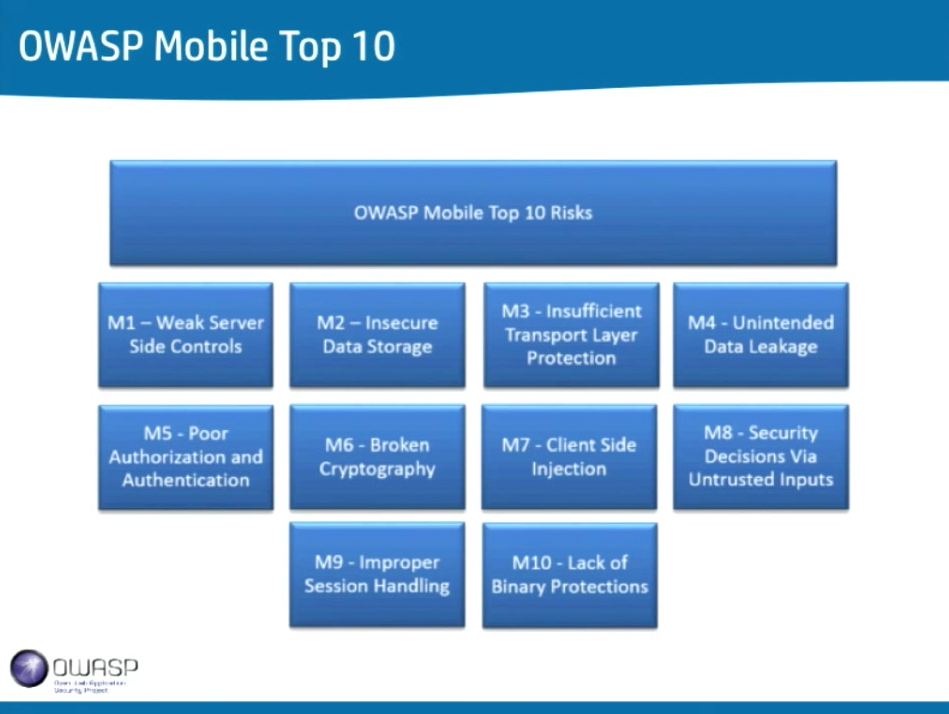 Imagine you are an app developer and you write an app that you are proud of and are certain will be productive for people. You push that application into production and what’s more, It does become successful and loads of people start using it.

Then one day you get the news that a 1000 users of your application reported that sensitive data belonging to them that they accessed through your app is publicly doing the rounds of the internet. What if that happened just because of a simple line of code that checked the authenticity of a password and returned a boolean had been tampered with? A piece of code written by you. Scary thought isn’t it?

My intention with this blog is to simply highlight that such things can and do happen from time to time, and as developers we should be aware of them and come up with ways to prevent them from happening.

Some of the methods employed by hackers to bypass security protocols and gain access to your file system or modify sensitive code in order to retrieve critical data from your application are:

iOS apps downloaded from Apple’s App Store are encrypted and signed by Apple. They can only run on devices that are able to decrypt them and validate their signatures. To pirate such an app, adversaries must create a cracked (decrypted and unsigned) version of the app and republish it on third-party sites. Victims can then use approved (non-jailbroken) iDevices to download and execute these apps from these third-party sites.

An attacker can take advantage of this feature by inspecting the metadata of an iOS app and identify methods that are performing sensitive operations. Then the attacker can inject a malicious dynamic library onto the device to intercept API calls made to the sensitive method and redirect them to the dynamic library.

An attacker can use a tool like Mobile Substrate to intercept the method call to loginUserWithUserName:incomingPassword: to always return true, in doing so tricking the application into performing sensitive code in the perform Transaction method.

Security controls are methods or pieces of code that are responsible for enforcing business policies within software. Examples of security controls include the following:

Many security-sensitive iOS apps such as mobile banking and peer-to-peer payment apps require a secure environment in order to execute. These apps have capabilities to detect whether their host is sound. They may choose to not execute in jailbroken environments due to valid security concerns. The jailbreak-detection mechanisms implemented within many apps are exposed in the clear, without protection, and can be defeated easily.

There are tools like xCon that can circumvent jailbreak-detection checks implemented in a number of iOS apps. It has succeeded in attacking many apps.

If possible, try not to store any passwords in your application.

When storage is necessary for small data fragments, use the iOS keychain. In addition store all strings in encrypted format, even in the keychain. Never use plists for data storage (NSUserDefaults).

For larger data-sets, files, and databases (coredata or sqlite), utilize Apple’s Data Protection API with a minimum of the designation NSFIleProtectIonCompleteUnlessOpen.

In conclusion I would like to say that protecting your application from attacks is a never-ending process. No matter how well you try to protect your application, attackers will keep coming up with new and innovative ways to bypass your guard.

What we need to ensure as developers is: