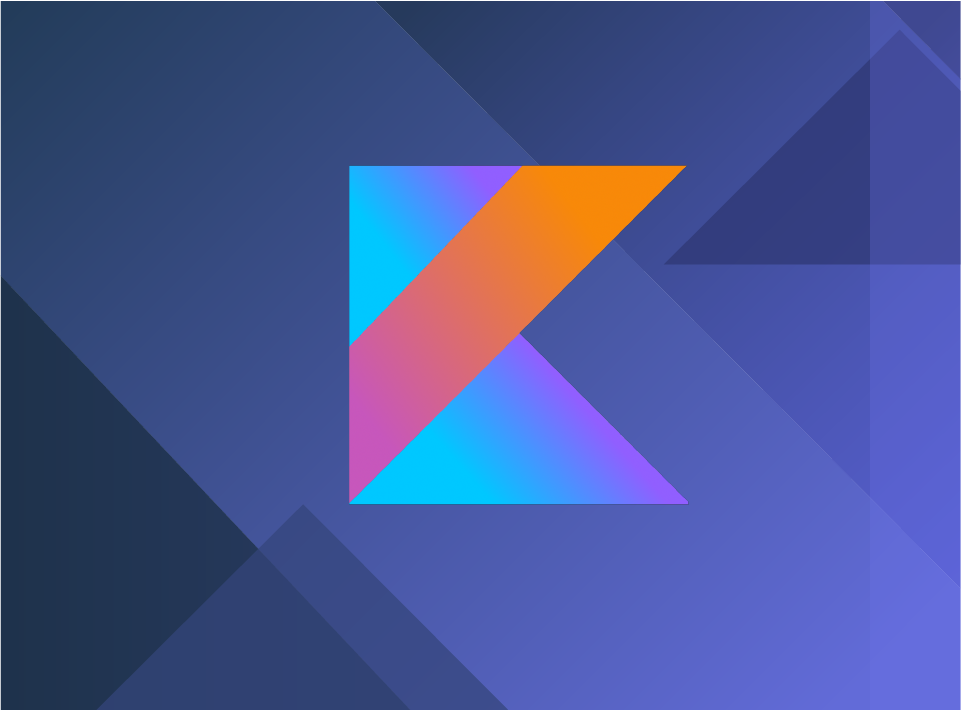 Another blog on“why Kotlin”? cliché? Not really. This is more like a “why not Kotlin?” kind of blog post. This blog is my attempt to convince android app developers to migrate to Kotlin. It doesn’t matter if you have little or no knowledge of Kotlin, or you are an iOS developer who worships swift, read along, I am sure Kotlin will impress you (if not my writing).

I am going to show some of the amazing features of Kotlin programming language that makes development so much easy and fun. And makes the code so readable as if you are reading plain English. I read somewhere that “Programming language isn’t for computers, computers understand only 1s and 0s, it is for humans” I couldn’t agree more. There is a learning curve, sure, where isn’t? It pays off nicely. Kotlin makes us do more with fewer lines of code, kotlin makes us productive.

Lets quickly walk over some of the obvious reasons for migrating to Kotlin:

This is available all over the internet. This is the content of “Why Kotlin” category of blogs.

Let’s talk about something a little more interesting.

Kotlin functions are first class citizens. Meaning functions can be stored in variables, passed as arguments or returned from other functions. A higher-order function is a function that takes a function as a parameter or returns a function.

This may sound strange at first. Why in the world would I pass a function to another function? (or return a function from another function) It is very common in various programming languages including javascript, swift, python (and Kotlin apparently). An excellent example of a higher function is the map. The map is a higher order function that takes in a function as a parameter and returns a list of results of applying the given function in each item of the original list or array.

checkout the map function above in line 3. It applies the stringStrirrer() function to each item of x. The result of the map operation is in line 4 above.

Java POJOs or Plain Old Java Objects or simply classes that store some data require a lot of boilerplate code most of the times, like getters, setters, equals, hashCode, toString etc. Kotlin data class derives these properties and functions automatically from properties defined in the primary constructor.

Just one line of code to replace the several lines of java POJO. For custom behavior we can override functions in data classes. Other than this Kotlin data classes are also bundled with copy, components etc which allows copying object and de-structuring respectively.

Kotlin standard library makes dealing with strings so much easier. Here is a sample:

No helper classes, public static methods or StringUtils is required. We can invoke these functions as if they belong to String class itself.

Same as String, the helper methods in “java.util.Collections” class are no longer required. We can directly call “sort, max, min, reverse, swap etc” on collections.

Consider a bank use case. A bank has many customers, a customer does several transactions every month. Think in terms of objects: As it is clear from the picture above, a bank has many customers, a customer has some properties (name, list of transactions etc) and several transactions, a transaction has properties like amount, type etc. It will look something like this in Java:

Find the customer with minimum balance:

I don’t know about you but I think the Kotlin way is much more clean, simple and readable. And we didn’t import any helper class for that (Java way needed Collections class). I can read it as plain English, which is more than what I can say for the Java counterpart. The motive here is not to compare Java with Kotlin, but to appreciate the Kotlin Kronicles.

There are several functions like map, filter, reduce, flatmap, fold, partition etc. Here is how we can simplify our tasks by combining these standard functions (for each problem statement below, imagine doing it in Java):

Going back to our bank example. Let’s say the transaction can be of three types as explained in below figure:

NEFT transaction has fixed charges, IMPS has some bank-related charges. Now we deal with a transaction object, the super class “Transaction”. We need to identify the type of transaction so that the transaction can be processed accordingly. Here is how this can be handled in Kotlin:

As developers, we need to focus on stuff that matters, the core part, and boilerplate code isn’t one of them. Kotlin helps in reducing boilerplate code and makes development fun. Kotlin has many amazing features which ease development and testing. Do not let the fear of the unknown dictate your choice of the programming language; migrate your apps to kotlin now. The initial resistance is the only resistance.

I sincerely hope you enjoyed the first article of this Kotlin Kronicles series. We have just tapped the surface. Stay tuned for part 2. Let me know if you want me to cover anything specific.

Got any suggestions? shoot below in comments.

What is your favourite feature of Kotlin?