Static Background Removal from a video using OpenCV and Python 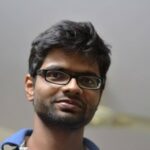 Background removal is an important pre-processing step required in many vision based applications. It can be used in scenarios where the background remains approximately constant across the capture and there are some movements in the foreground. For example, intrusion detection applications can determine any movement in the live captured recording and trigger an alarm.

We will be using OpenCV and numpy for this application. Here are some helper links:

For this application, we would be using a sample video capture linked below .

Below are the operations we would need to perform in order to get the background subtracted image:

Loop over the video frames

Initialize the result image to the first frame

Convert the result to 8 bit channel

Show and write the result

Upon processing the video mentioned, an averaged frame is generated which doesn’t have any disturbance from the moving marker as shown below:

Complete source code is available at this link. 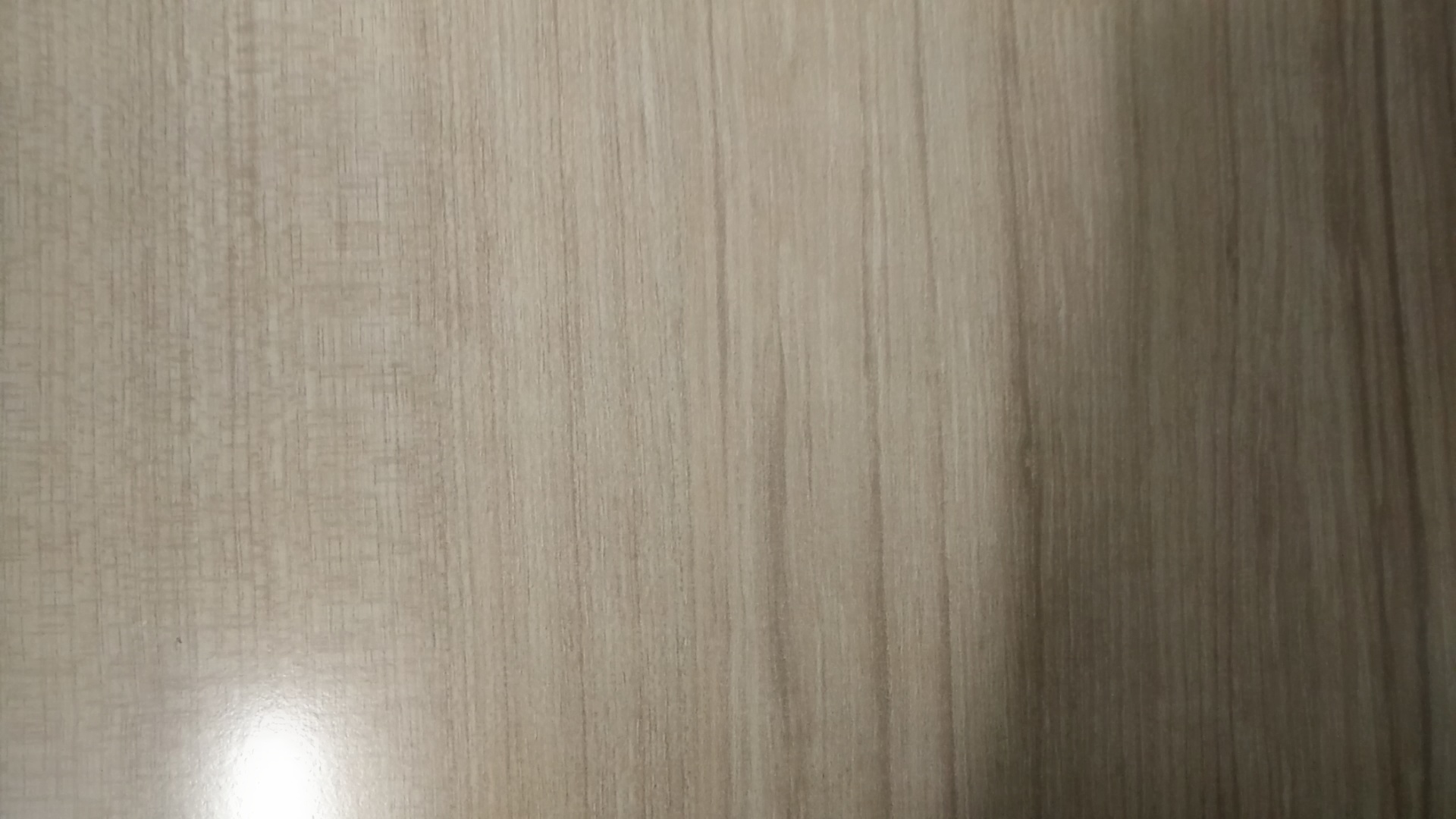