Distributed transactions are Not Micro-services 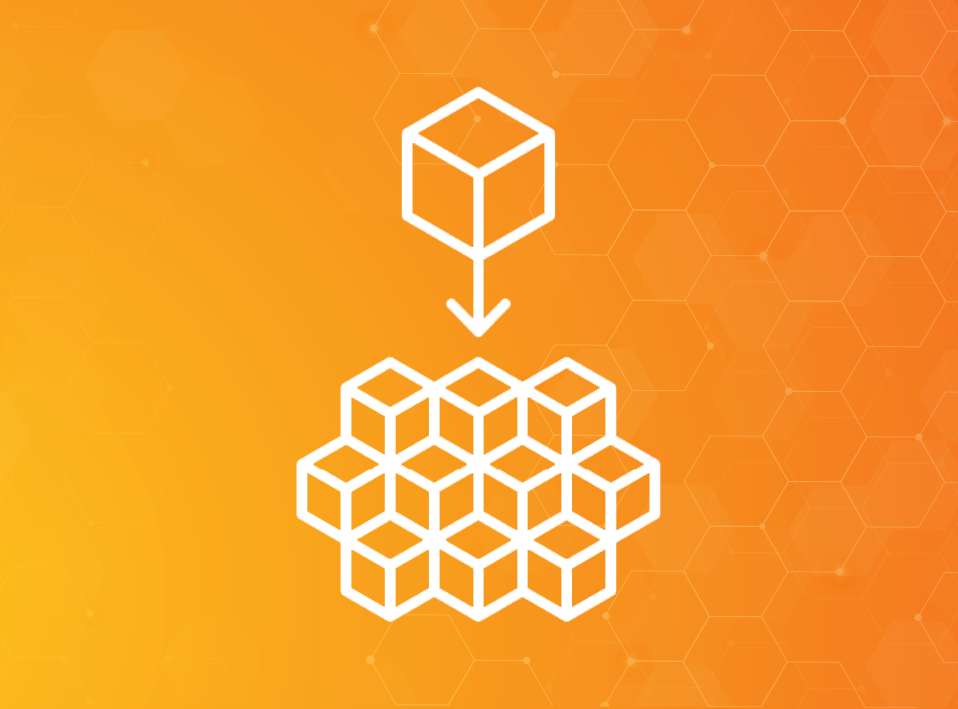 I’ve been a part of many Architecture-based discussions, reviews, and implementations, and have shipped many microservices’ based systems to the production. I pretty much agree with the ‘Monolith first’ approach of Martin Fowler. However, I’ve seen many people go in the opposite direction and justifying the pre-mature optimization, which can lead to an unstable and chaotic system.

It’s highly important to understand if you are building microservices just for the purpose of distributed transactions, you’re going to land onto great trouble.

What is a Distributed System?

Let’s go by an example, in an Ecommerce app this will be the order flow in a monolithic version

In Microservice version, the same thing will be like this

In this version, the transaction is dived into two separate transactions by two services and now the atomicity needs to be managed by the API controller.

You need to avoid distributed transactions while building microservices. If you’re spawning your transactions in multiple microservices or calling multiple rest APIs or PUB/SUB, which can be easily done with in-process single service and a single database, then there’s a high chance that you’re doing it the wrong way.

Check above example here developer thought calling sendOTP Service don’t need to synchronize and did classic “fire and forget”, now in normal testing and low load OTP will be send always but in heavy load sometime sendOTP would not get chance to execute .

Microservices Out of Monolithic: A Cheatsheet

Here you will still get scaling, isolation, and independent deployment but batch process will make it far more consistent.

You can use microservices but must also have the pitfalls in the back of your mind. Avoid premature optimizations, and your target should be building stable and scalable products instead of building microservices. Monolith is never bad, however, SOA is versatile and capable of measuring everything. You don’t require a system where everything is essentially microservices, rather a well-built system with combination of monoliths, microsevices, and SOAs can fly really high.

"Hey Ratnesh It's a well-written blog on do's and dont's on micorservices... great effort!!! As a minor feedback, would love to see some examples for each of the points to help the reader to correlate the points with real world applications.".