This guide is going to help you when migrating from JSP based web application to a reactJS single page application. It gives details of all the available tools that will make the migration fast and easy. It will also help in understanding various conventions that are different in client-server architecture than the traditional server-based application.

Starting from scratch and setting up a new react project is a painful experience so there are tools available to alleviate this pain.

React app does not need webpack and can be run all alone but there many advantages of using webpack which cannot be ignored. Webpack is a module bundler and runs only during development and not when the page actually loads in the browser. Here’s a list of task that webpack does during the development.

Webpack is not simple. It can be confusing many a time. Create-react-app comes for the rescue during such cases. Its very handy during the initial setup of a new react app. It also provides abstraction over the entire webpack configuration. So that you don’t have to manually configure webpack settings. The only drawback would be you don’t have control over what is happening behind the scenes. But again you can eject out anytime and switch to manual configuration. For beginners, it always good to start with create-react-app and than later switch to webpack once you get familiar with all the webpack configuration stuff.

Getting started with create-react-app is pretty simple. You need to have npm (node package manager) or yarn installed. Then run the following command:

There are various ways a react app can be deployed on production. React consists of only JavaScript files which can be hosted and accessed from anywhere from the cloud. 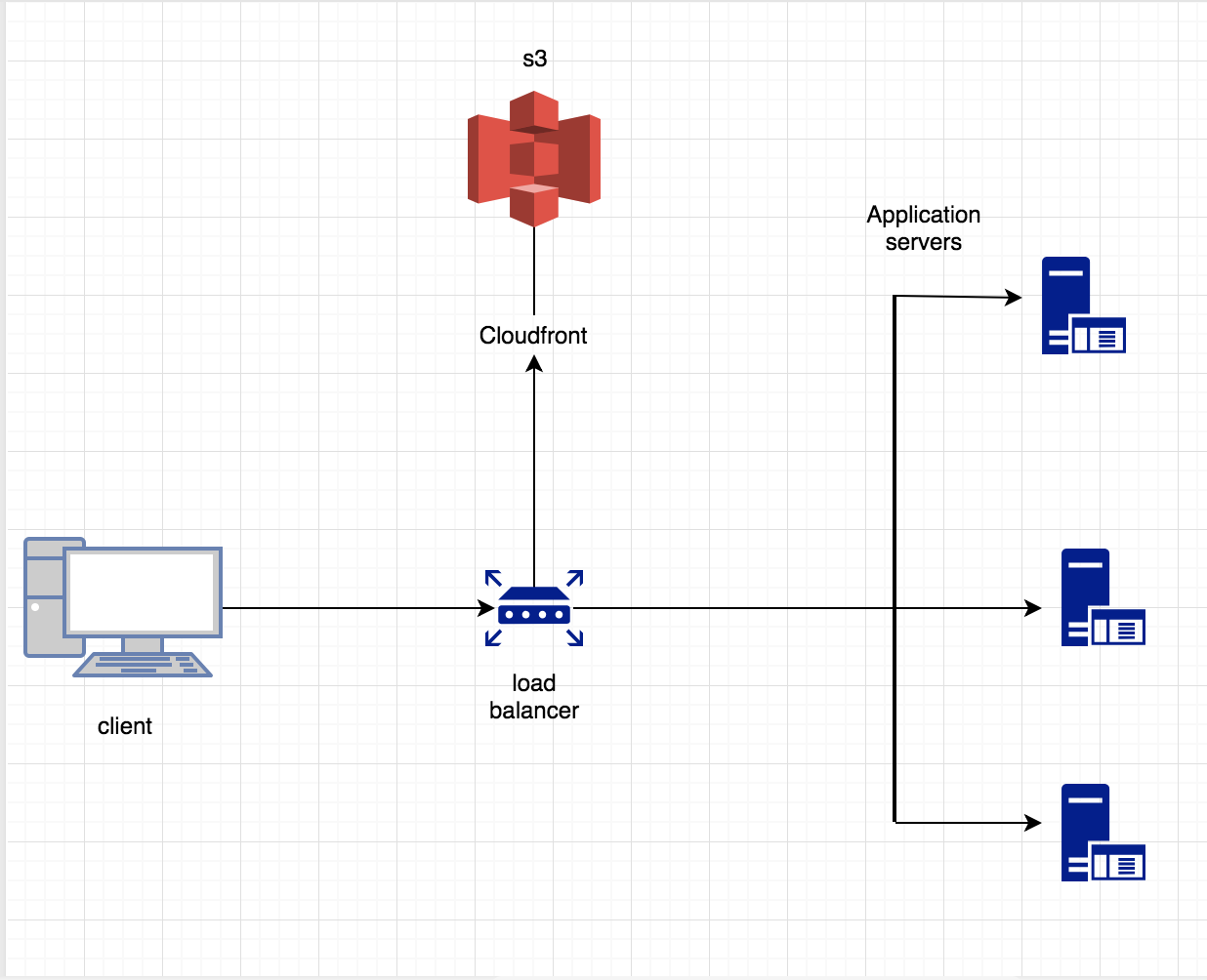 Unlike JSP based application where sessions are maintained on the server side React app is single page application and maintains session on the client side and server side communication is done through stateless REST APIs. The server does not need to maintain any session.  For a simple application, you can use react components ‘state’ for storing the state of the user called session. But things can get messy when the state needs to be shared among different components. It also gets cumbersome when the state needs to be traversed too many child components and each component will get reloaded if there is a change in state. For such cases, you can go for Redux. Redux is the state management tool for javascript applications. The main concept about redux is that the entire state of the application is stored in one central location and every component can access it from anywhere.